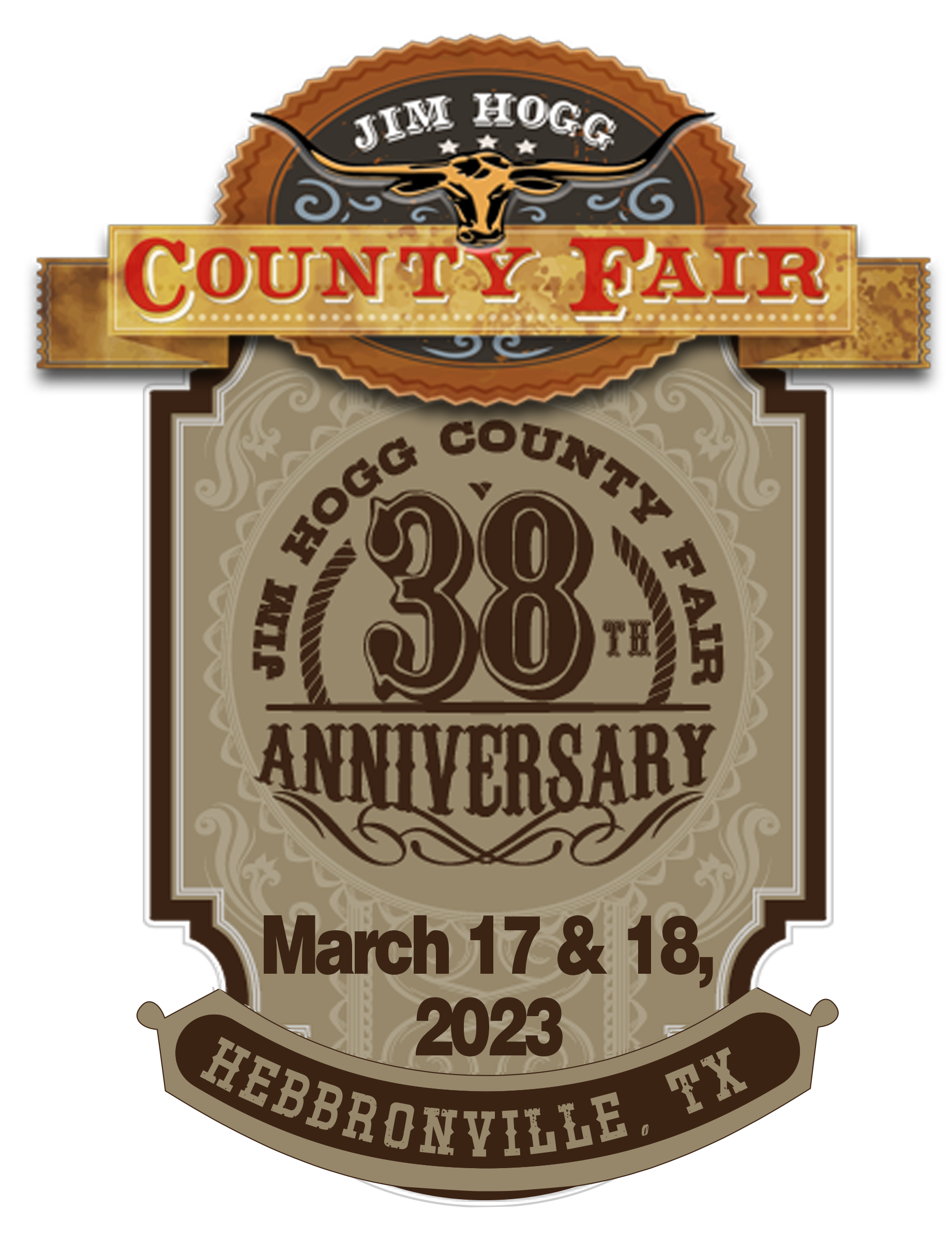 The center attraction of the county fair has always been the livestock show.  Throughout the existence of the Fair, many species have been shown by the FFA and 4H exhibitors competing for the events highest honor, “Grand Champion”.  Some of these species include Steers, Bulls, Heifers, Lambs, Hogs, Goats, Fryers and Rabbits.  Other exciting events have since been added to the county fair such as the Trail Ride, Carnival, Parade, Youth Day and Cook-off to name a few.

The goal of the Fair Association is to promote agricultural and animal husbandry, education, entertainment, competition, youth development and community outreach.