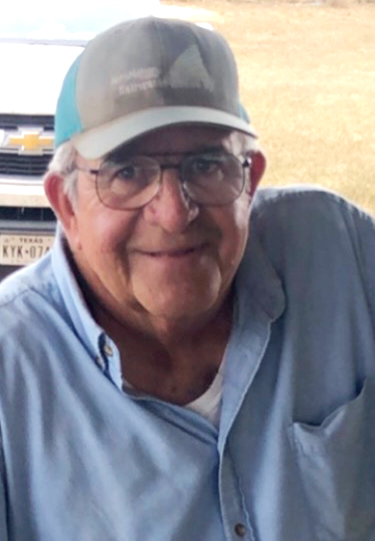 Pedro P. Lopez, Jr. graduated with the Class of 1964 from Hebbronville High School. He attended St. Mary’s University in San Antonio, TX where he received his B.A. degree in 1968. He also received his Army 2nd Lieutenant bars at St. Mary’s University. Two years later, Mr. Lopez graduated from Our Lady of the Lake College in San Antonio with his Masters of Education degree.

Mr. Lopez is married to his wife of 52 years, Cristina H. Lopez. They have three children, Pedro P. Lopez, III, Christina (Chrissy) Lopez, and Sylvia Marie Lopez Shafer, all graduates of Hebbronville High School. His children and his grandchildren have all participated and been exhibitors in the county fair activities. Mr. Lopez is a retired educator. During his 46 years of service, he served as a teacher, principal, counselor, administrative to the Superintendent, and the last 14 years of his career as Superintendent of Schools. He is not totally through with his involvement in education as he currently serves on the Jim Hogg County ISD School Board. In 1985, he was selected to the first group of Directors of the Jim Hogg County Fair Association. The fair received its official name of Jim Hogg County Fair Association in 1985. He served on the board for 12 years. The last three years as President. He continues and still is a member of our association.

Mr. Lopez and his son operate a small 401-acre ranching endeavor in Jim Hogg County where he spends as much time as possible. He firmly believes that education should be the first priority of all individuals and that the Jim Hogg County Fair Association is a major vehicle that enhances the educational process of our community.

Rancher of the year honorees